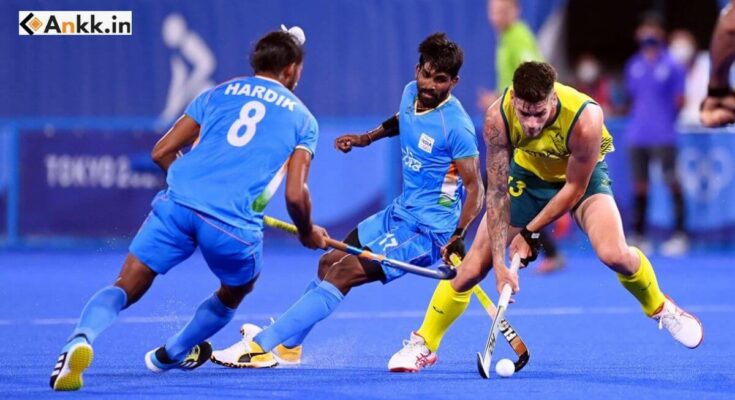 Here is the Hockey World Cup Winners List. The International Hockey Federation (FIH) organizes the Hockey World Cup, an international field hockey competition. Founded in 1971, the tournament has been running ever since. Every four years, it is held. In the history of the event, five countries have dominated. Four times, Pakistan has won the tournament. 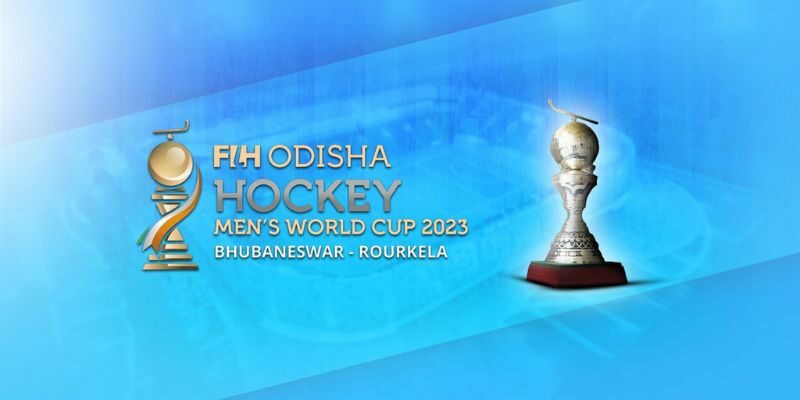 Odisha’s Bhubaneshwar and Rourkela will host the FIH Odisha Hockey Men’s World Cup 2023 between January 13 and 29. The mega event will feature 16 of the best hockey teams in the world. Check out the Hockey World Cup Winners List.

After the Netherlands, Germany became the second team to win the competition at home. In the 2006 Hockey World Cup final at Monchengladbach, the Honamas defeated Australia 4-3. Spain finished third out of 12 teams. 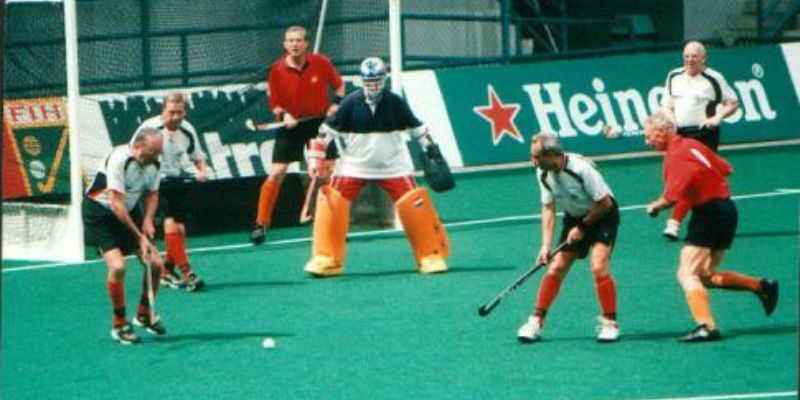 Germany won its first Hockey World Cup in Kuala Lumpur in 2002. In the final, the Germans defeated Australia, while the Netherlands defeated South Korea in the third place match. 16 teams participated in the first edition.

In 1998, the Netherlands hosted the tournament in Utrecht and once again emerged triumphant. Defeating Spain in extra time, the Dutch lifted their third Hockey World Cup title. In the 12-team competition, Germany finished third. 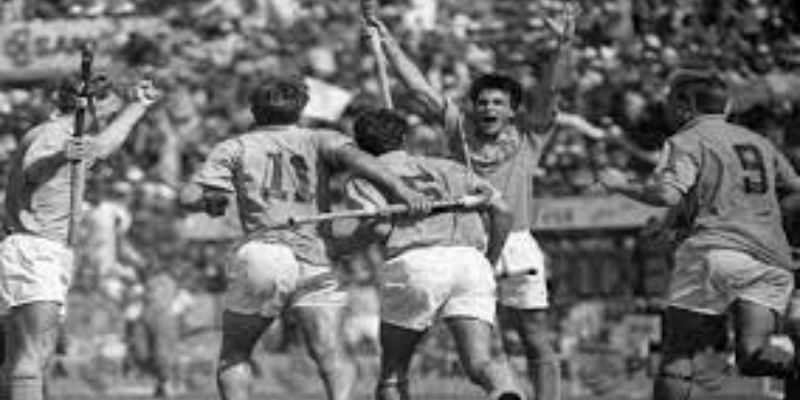 In 1990, Pakistan hosted the Hockey World Cup for the first time in Lahore. Again, it was a 12-team tournament. Hosts and three-time champions Pakistan were beaten in the final by Netherlands to claim their second title on home soil. Third place went to Australia.

The 1982 Hockey World Cup was hosted by India in Bombay (now Mumbai), where Pakistan successfully defended their title and defeated West Germany in the final. Australia defeated Netherlands in the third place match of the 12-team tournament. Fifth place was achieved by India.

It was the first time the Hockey World Cup was held in South America when 14 teams gathered in the Argentine capital of Buenos Aires. Inaugural edition’s champions Pakistan defeated second edition winners Netherlands in the final to lift the coveted trophy for the second time. Australia finished third beating West Germany. 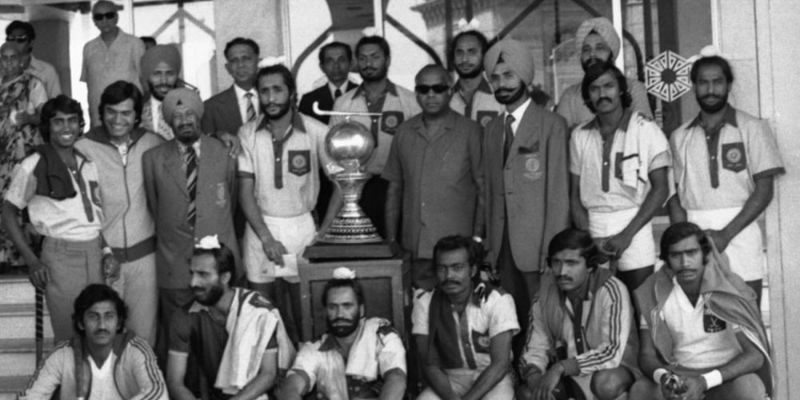 The third Hockey World Cup was held in 1975 in Kuala Lumpur, the capital city of Malaysia. During the third edition of the global tournament, India defeated arch-rivals Pakistan 2-1 in the final to win their first championship. In the third place match, West Germany defeated hosts Malaysia 4-0.

In 1973, the second Hockey World Cup was held in Amstelveen, Netherlands, where the hosts defeated India on penalty strokes to win the trophy. In the 12-team competition, West Germany defeated Pakistan to finish third.

In 1971, ten teams participated in the first Hockey World Cup in Barcelona, Spain. The inaugural edition was won by Pakistan after they defeated hosts Spain 1-0 in the final. The third-place finisher was India.

Also Read: On What Surface Is Cricket Traditionally Played?

How Many Times Did India Win the Hockey World Cup?

At the 1975 edition held in Kuala Lumpur, the Indian men’s hockey team defeated neighbours and arch-rivals Pakistan to win the gold medal for the first time. Compared to Pakistan’s four World Cup titles, India has won only one.

Who Was the First Gold Medalist in Hockey?

Wizard Dhyan Chand weaves his magic as he was the first gold medalist in hockey.

So, here is the complete Hockey World Cup Winners List with runners-up from 1971 to 2018. This year Odisha’s Bhubaneshwar and Rourkela will host the FIH Odisha Hockey Men’s World Cup 2023 between January 13 and 29. 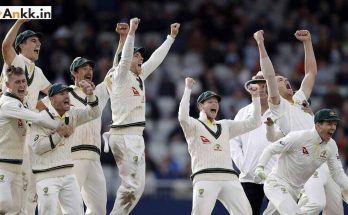