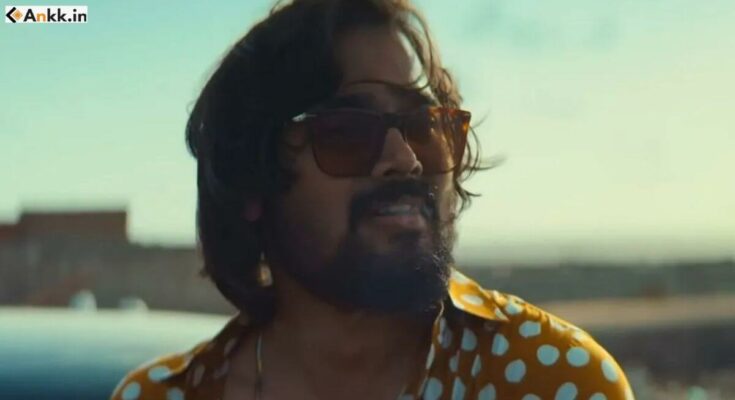 When is the Taaza Khabar season 2 Bhuvan Bam web series coming? BB Ki Vines on YouTube is Bhuvan Bam’s most popular YouTube channel. Bhuvan Bam’s Taaza Khabar, directed by Himank Gaur, is set for an OTT release soon. Taaza Khabar is Bhuvan Bam’s debut show, which will thrill audiences when it is released. This show’s trailer is nothing but exciting, according to its makers. The story of Taaza Khabar revolves around a poor sanitation worker who merely wishes to live a better life. Action, drama, and romance are all featured in Taaza Khabar. There are ups and downs in human desires and wants as depicted in the show.

Since becoming one of the most popular YouTubers in the country, Bhuvan Bam has become one of the most sought-after comedians. He has shown a rounded approach to filmmaking and music after his character sketches on YouTube went viral. He has appeared in short films and made music videos. As well as starring in digital shows, he will be streaming Taaza Khabar on Disney+Hotstar in the near future. A light-hearted approach will be taken to present human desire in the series. Here are all the details about Taaza Khabar.

With Himank Gaur as director and Rohit Raj and Bhuvan Bam as producers, the show dismantles the benefits and challenges of miracles in a modern-day tale. Taaza Khabar season 2 will be available exclusively on Disney+ Hotstar soon. Each episode would run between 45 and 50 minutes, but the number of episodes is unknown.

Hussain Dalal and Abbas Dalal are the creators of Taaza Khabar, while Aziz Dalal is responsible for the story. Hussain Dalal, Abbas Dalal, and Bhuvan wrote the screenplay, with Debashis Remy Dalai as the director of photography. The series is co-produced by Arvin Bhandari. The music for the series is composed by Jarvis Menezes.

Vasant Gawde, a young sanitation worker who encounters a magical power, is the protagonist of Taaza Khabar. He has witnessed a dramatic change in his life since then, and his story has turned thrilling and flashy. It would have been a great mix of comedy and thriller with Bhuvan’s flavour and spice.

Taaza Khabar trailer begins with Vasant declaring himself as King of Mumbai, Cheetah of Chembur, and other titles, only to later realize he was dreaming. Vasant manages his family and cares for his mother who is a victim of domestic violence. It also appears that Vasant has a girlfriend. During his contemplation of what’s next, something happens. Vasant is given the boon of being able to predict the future one day. Vasant slowly gains stardom as his predictions come true. Is the boon a blessing or a curse?

Disney+ offers streaming access to Taaza Khabar. On the platform, the series will be available soon. A subscription to the platform Disney+ is required for viewers to access the series.

Here’s everything you need to know about Disney+’s new web series Taaza Khabar Season 2. Touted as a roller coaster of emotions, Taaza Khabar is a complete package of comedy, romance, action, and drama. In Taaza Khabar, Bhuvan Bam makes his acting debut. Soon, the series will be available on the platform. Is the series something you are looking forward to? What are your expectations for the show? Let us know what you think in the comment section below.