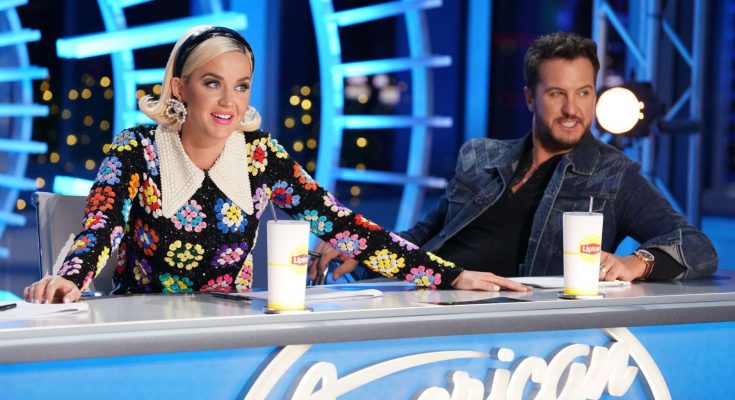 One of the most famous, ABC series singing reality talent hunt tv show, American Idol 2021 got a great start with top 24 selected contestants. the wait is over and long awaited and enthusiastic grand finale is all set for very soon to provide the viewers with a ton of entertainment, fun along with so much of excitement and joy.

This amazing singing reality show has completed 15 episodes successfully. American Idol season 19 (4th season on ABC) 2021 is going very well and entertaining everyone who loves to watch the outstanding performance of the talented contestants. as we all know that this show has successfully completed 18 season previously and this brand new season 19 of 2021 is gearing up to the end.

Amazing singing reality talent tv show called American Idol 2021 has reach to its grand finale episode and got its top finalists after various challenges and rounds of twist episodes. Now from this week, Audience of American idol got an opportunity to save their favorite contestants from tonight’s elimination by voting them to reach in the top grand finale season.

On 16th May Episode from our top 4 Contestants, Casey Bishop got eliminated from the top 4 finalist of American Idol 2021.

As you all know that, American idol is going to enter into the grand finale season of 19th and 4th season on ABC network in the search of Next American idol. The series gives ordinary people a chance to present their musical talent to the world.

This season got started premier its first episode from, 14th February at 8pm ET on ABC. American Idol features Lionel Richie, Katy Perry, and Luke Bryan as judges in season 19 in 2021 (the fourth season on ABC). Ryan Seacrest returns as host and Bobby Bones as the in-house mentor.

As now after 16th may episode of American Idol, show got its top 3 contestants as finalist after the elimination of Casey Bishop. in the next final grand finale season of American Idol 2021, official will announce the winner of american idol season 19. so don’t forget to witness the episode on May 23, 2021 at 8 p.m.

You can refer or check above top 3 finalist contestants list for prediction for American Idol winner, Runner-up for 2021 season 19.

grand finale on Sunday, May 23, as the last remaining contestants, Willie Spence, Grace Kinstler and Chayce Beckham, each perform three songs in the battle for the top prize on the ABC show.

After the performance and vote counting, Show announced Chayce Bekham as the winner of American Idol 2021 Season 19. and remaining are the runner-ups.