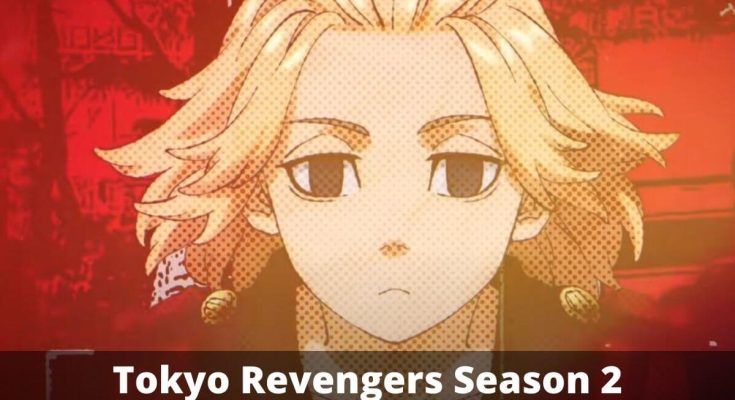 The second season of Tokyo Revengers has been officially confirmed, but no release date has been set.

The issue is, when will Tokyo Revengers Season 2 be released? And how many manga volumes will be adapted for the upcoming season?

Tokyo Revengers is a superb shounen anime series that combines action and time travel. Takemichi Hanagaki is the main character in this anime series.

Takemichi Hanagaki discovers that his ex-girlfriend, Hinata Tachibana, has been murdered by the Tokyo Manji Gang. Then, by chance, he finds himself in a time jump.

The Tokyo Revengers anime has only had one season so far. The first season aired from April 2021 to September 2021 and consisted of 24 episodes. The second season of Tokyo Revengers has yet to air.

There is no OVA or movie for this series available after the first season. Only a live-action film adaptation was released in Japan in 2021.

The release date for Tokyo Revengers s2 has yet to be revealed, and many fans of the anime series are eager to learn when the next season of Tokyo Revengers will be available.

So, let’s take a look at which manga volumes the next season will adapt and when Tokyo Revengers Season 2 will most likely be released.

Tokyo Revengers Season 2 has been confirmed, and the official release date in 2023.

LIDENFILMS hasn’t done the best job with this anime adaptation so far, so I’m hoping that season 2 of Tokyo Revengers will be a higher-quality production. Unfortunately, given how rushed the second season is, I’m not optimistic.

Also Read: – Love, Death And Robots Season 4 Release Date: When Will It Come?

The most recent Tokyo Revengers season 2 trailer is from December 2021, and you can view it here. It’s only the first trailer, and I’ll update this post when the second one is ready to see online.