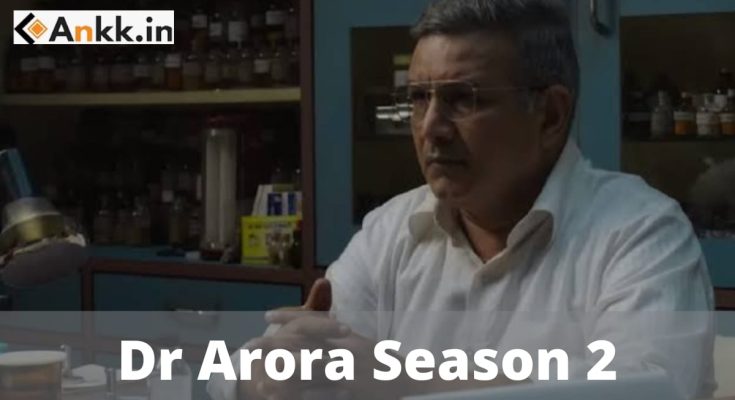 In India talking about s*x education is always seen as uncultured and often marks one to Criticism.

However, some sensible people pick up on these issues and understand their importance.

So is the Protagonist of the web series Dr Arora, who is a sexologist, who wants to help the Indian Man. But is taken up as the villain in society.

So let’s explore how Dr Arora breaks the myth of society and fights his way up.

It is created by the ace filmmaker Imtiaz Ali, with Sajid Ali and Archit Kumar as the directors.

This amazing and educational series is written by Arif Ali and Sajid Ali. Its Season 1 was aired on 22 July 2022, with 8 amazing episodes.

Its Season 1 was aired on 22 July 2022 with a total of 8 episodes. Its fans are eagerly waiting for season 2, which will soon be aired however, an official confirmation awaits.

This series tells the story of a small town in Madhya Pradesh with a timeline of the late nineties.

The Protagonist is the sexologist, Dr Arora Played by Kumud Mishra, who practices in Jhansi in a small Clinic.

He helps his patients in overcoming Bedroom problems. With a deep and very motivational story, this drama will make you laugh a lot.

This series has numerous artists some of them are popular faces while some are newcomers let’s have a look;

These were just some popular names, this series has a massive star cast.

So these wonderful series have a unique storyline, So all the Binge Watchers let’s begin binge-watching. You can also share your views about season 1 and what do you expect from season 2 in the comment section provided below.